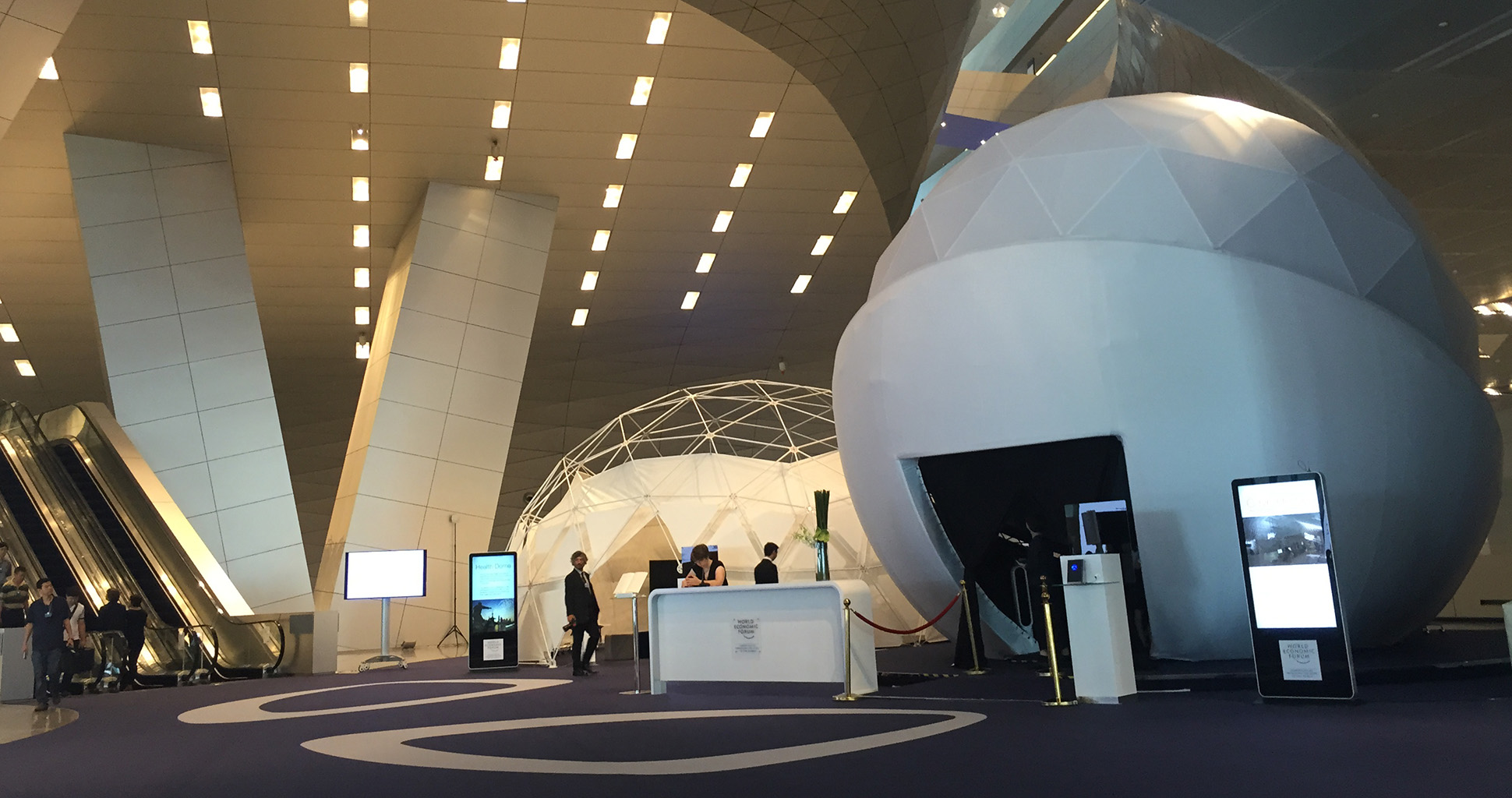 At the World Economic Forum “Annual Meeting of the New Champions 2015” in Dalian, China, socially relevant topics such as the refugee crisis and the destruction of cultural treasures in war zones were on the accompanying conference program.

The project “Pure Land: The Mogao Grottoes at Dunhuang” by Australian artists Sarah Kenderdine and Jeffrey Shaw was presented in the new ZENDOME.COCOON. Visitors were able to virtually enter the interior of one of the famous Mogao Grottoes, now a UNESCO World Heritage Site. The Mogao Grottoes are an ensemble of nearly 500 caves carved into sandstone cliffs by Buddhist monks about 1,500 years ago in northwest China, and their walls are decorated with delicate paintings. Sculptures and Buddhist text scrolls are also among the grottoes’ treasures.

However, the large numbers of visitors that the Magao Caves attract have left their mark on the fragile works of art: part of the caves have already had to be closed to the public to prevent further damage. The sensory experience of being in the middle of “Grotto 220” was made possible with the help of digital reproduction. Under the vaulted ceiling of the Cave Dome, visitors were transported into the grottoes and invited to browse through the digital collection of historical art objects.

The project clearly demonstrates the potential of VR technologies for cultural heritage education and preservation. In the Virtual Reality Dome, the film “Clouds over Sidra” – the daily life of a Syrian girl in a refugee camp in Jordan – was shown using VR glasses. In the Health Dome, conference attendees were able to loosen up with Tai-Chi, recharge their batteries and learn about the latest health prevention as well as trends in lectures. 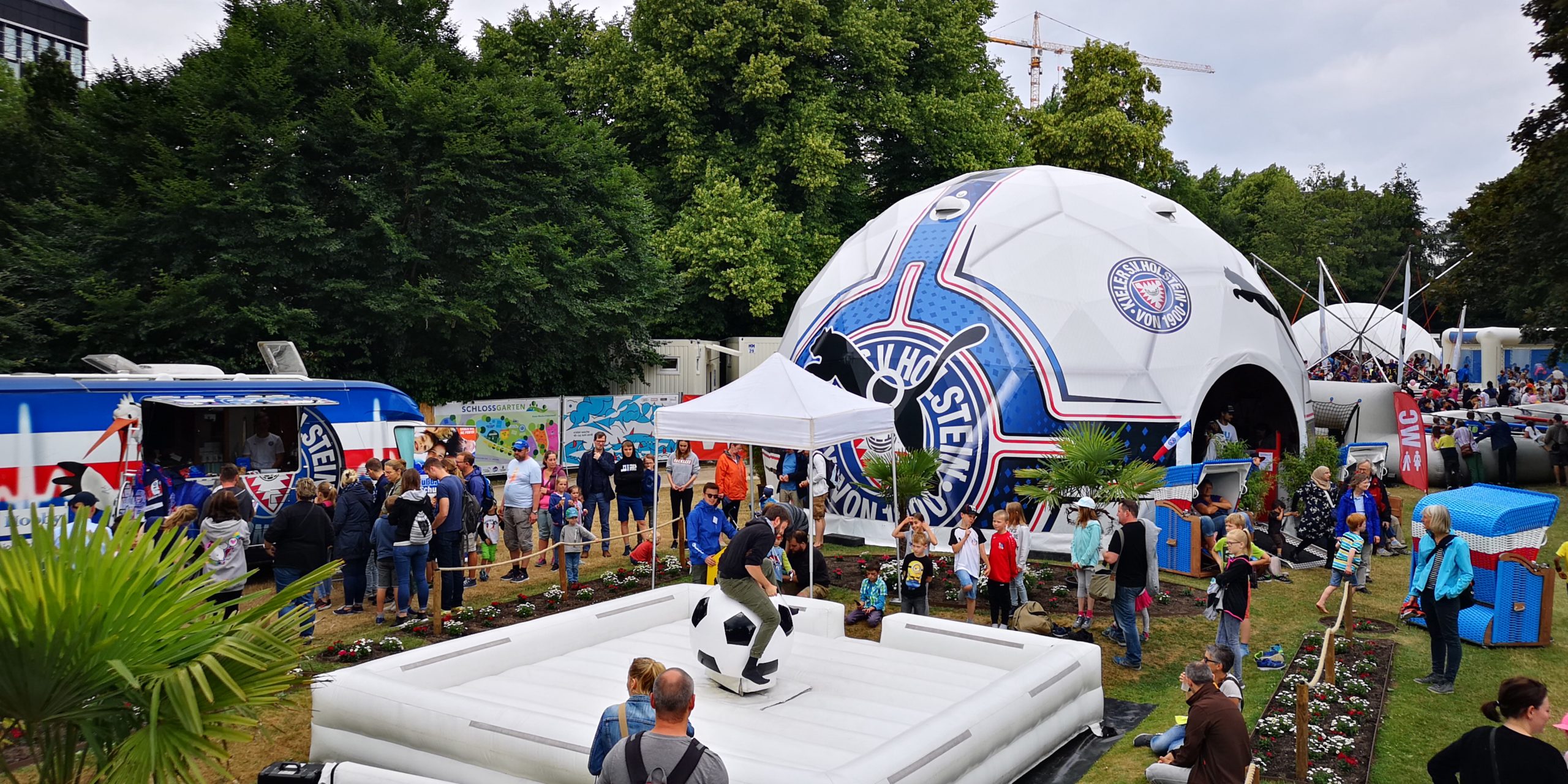 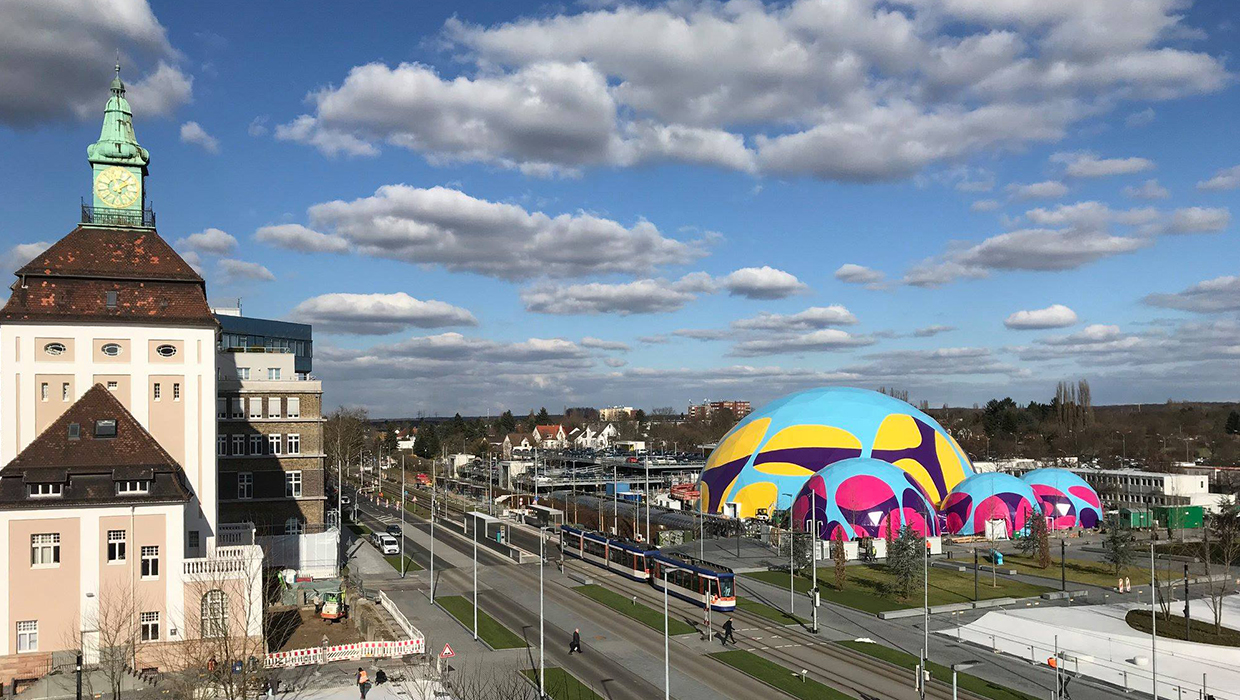 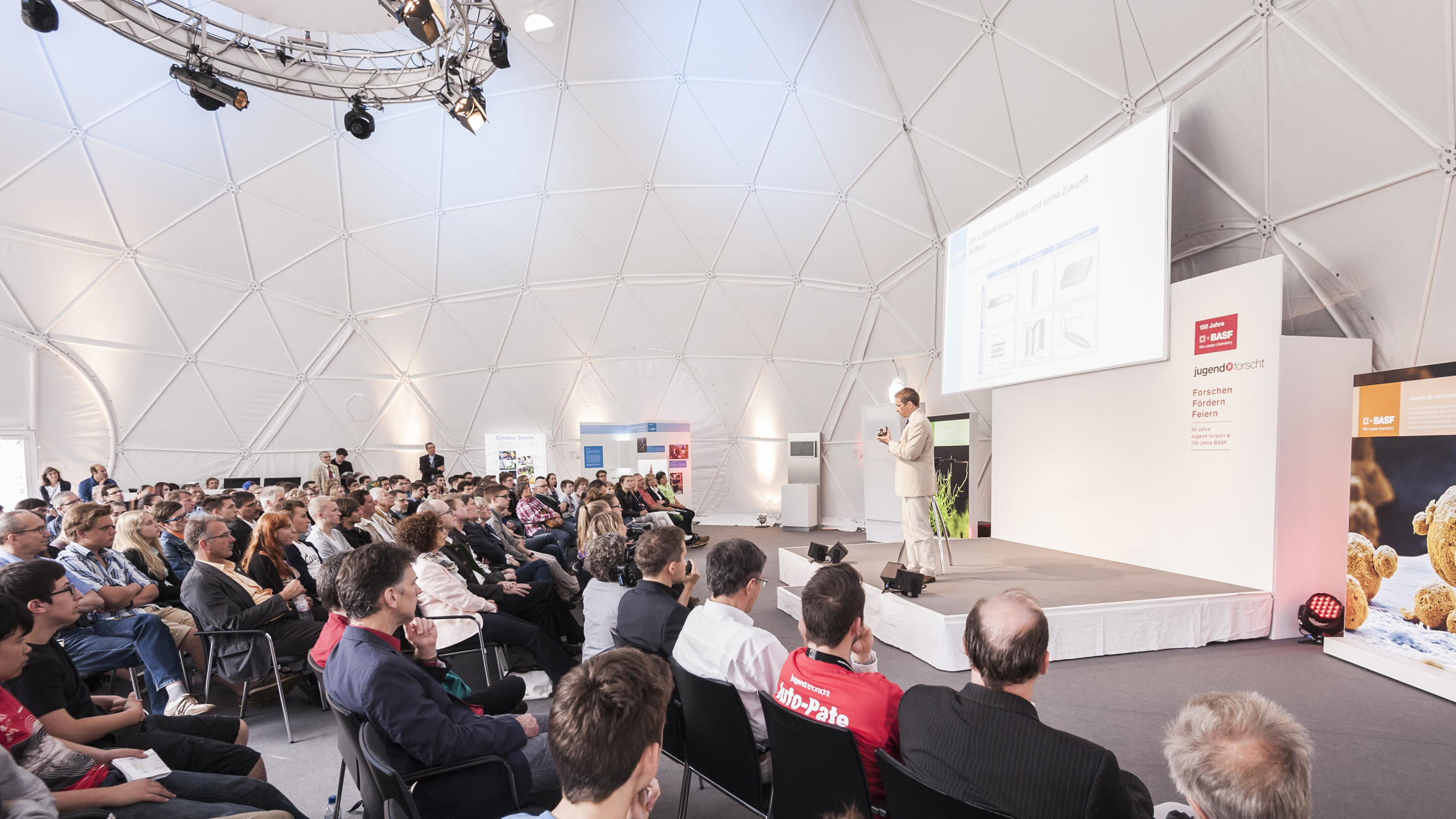 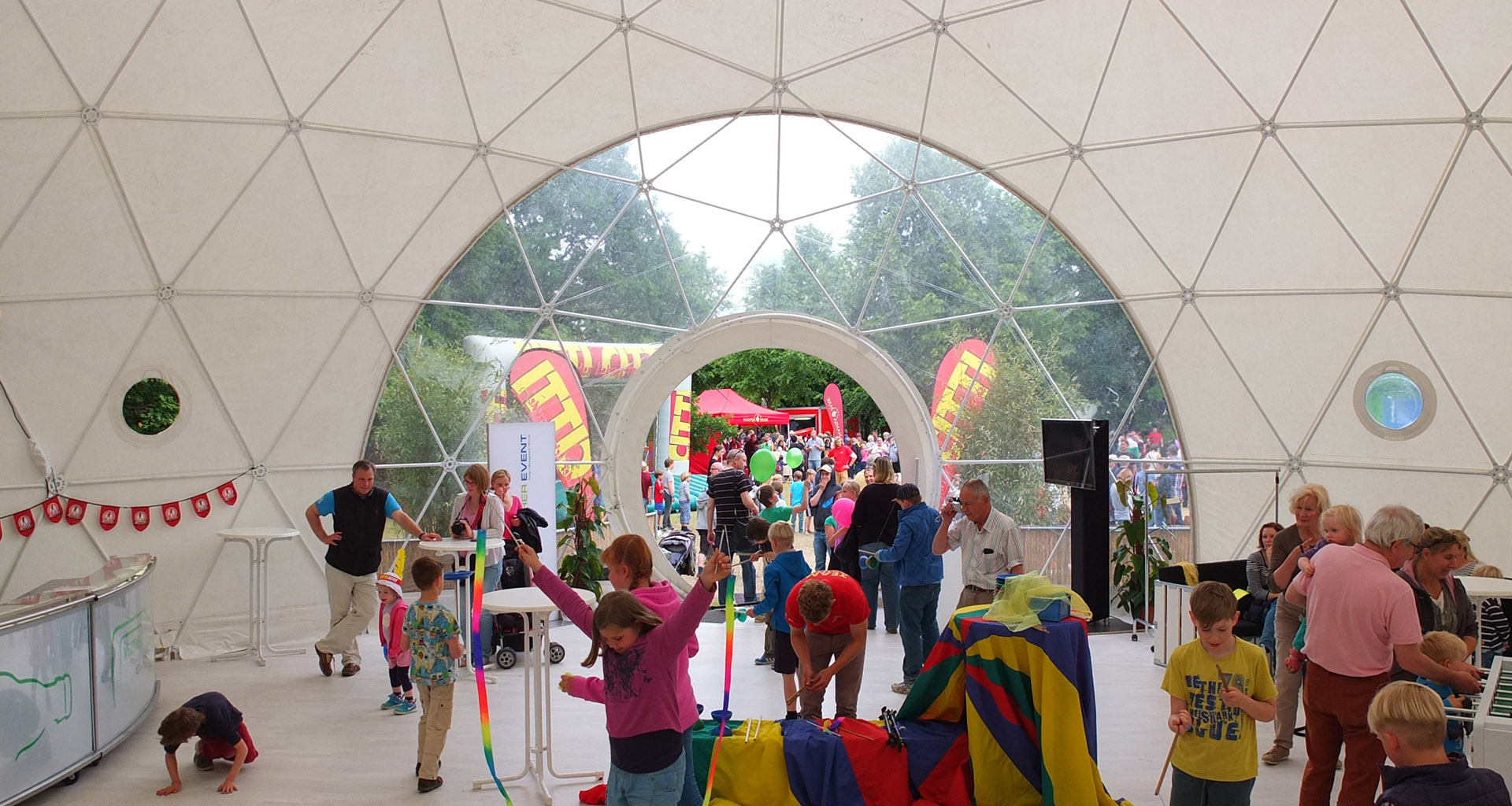 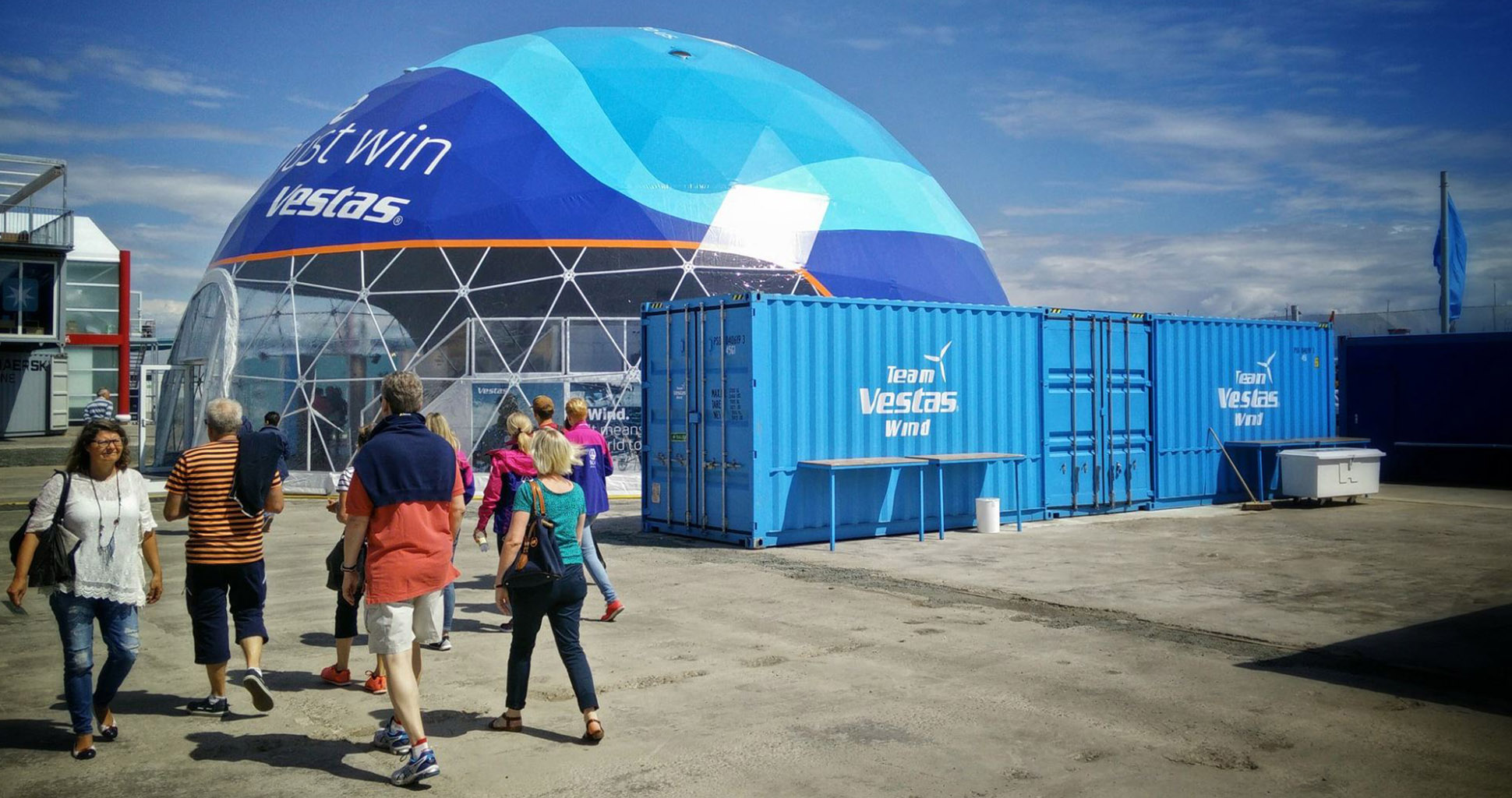 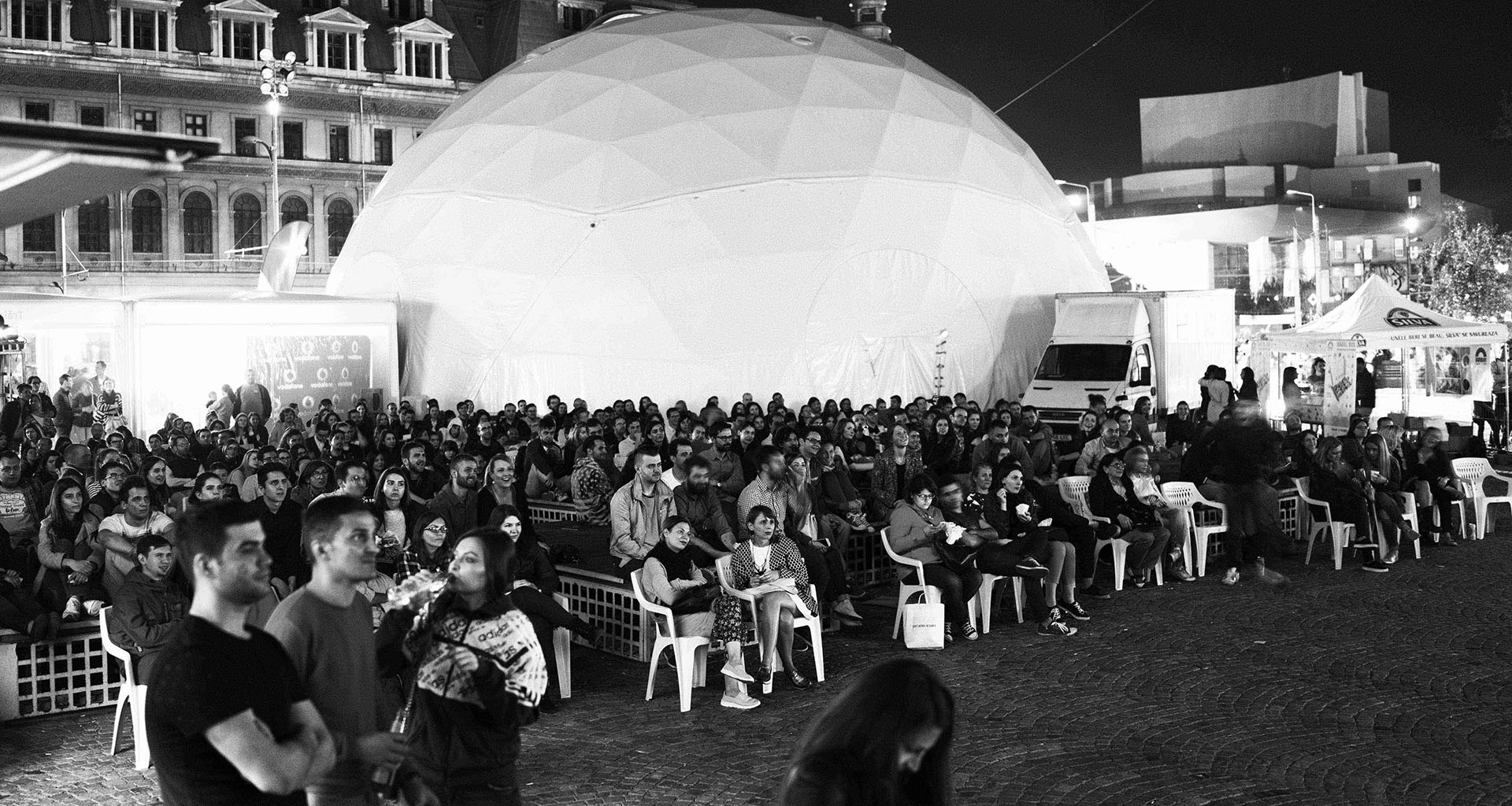 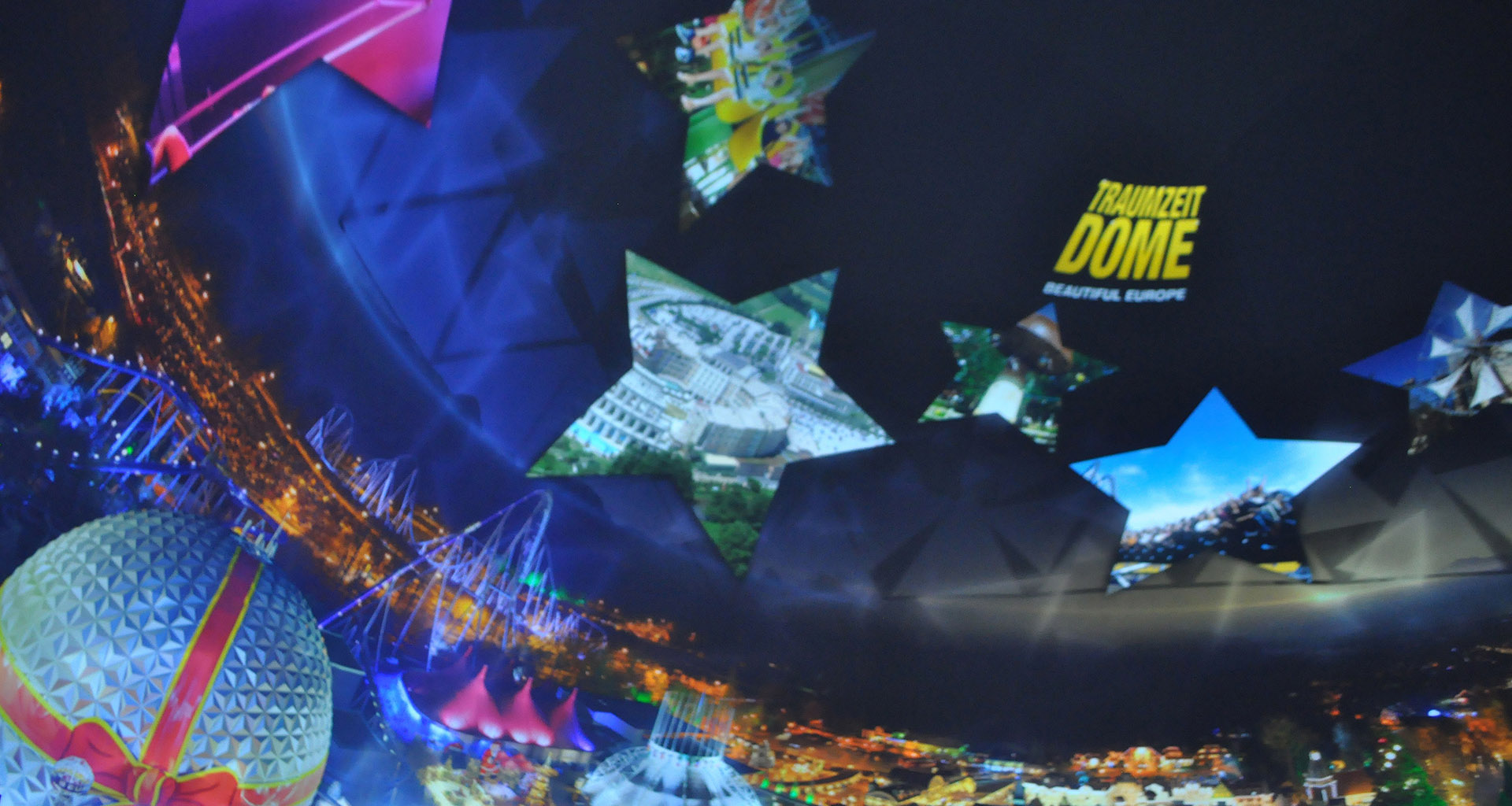 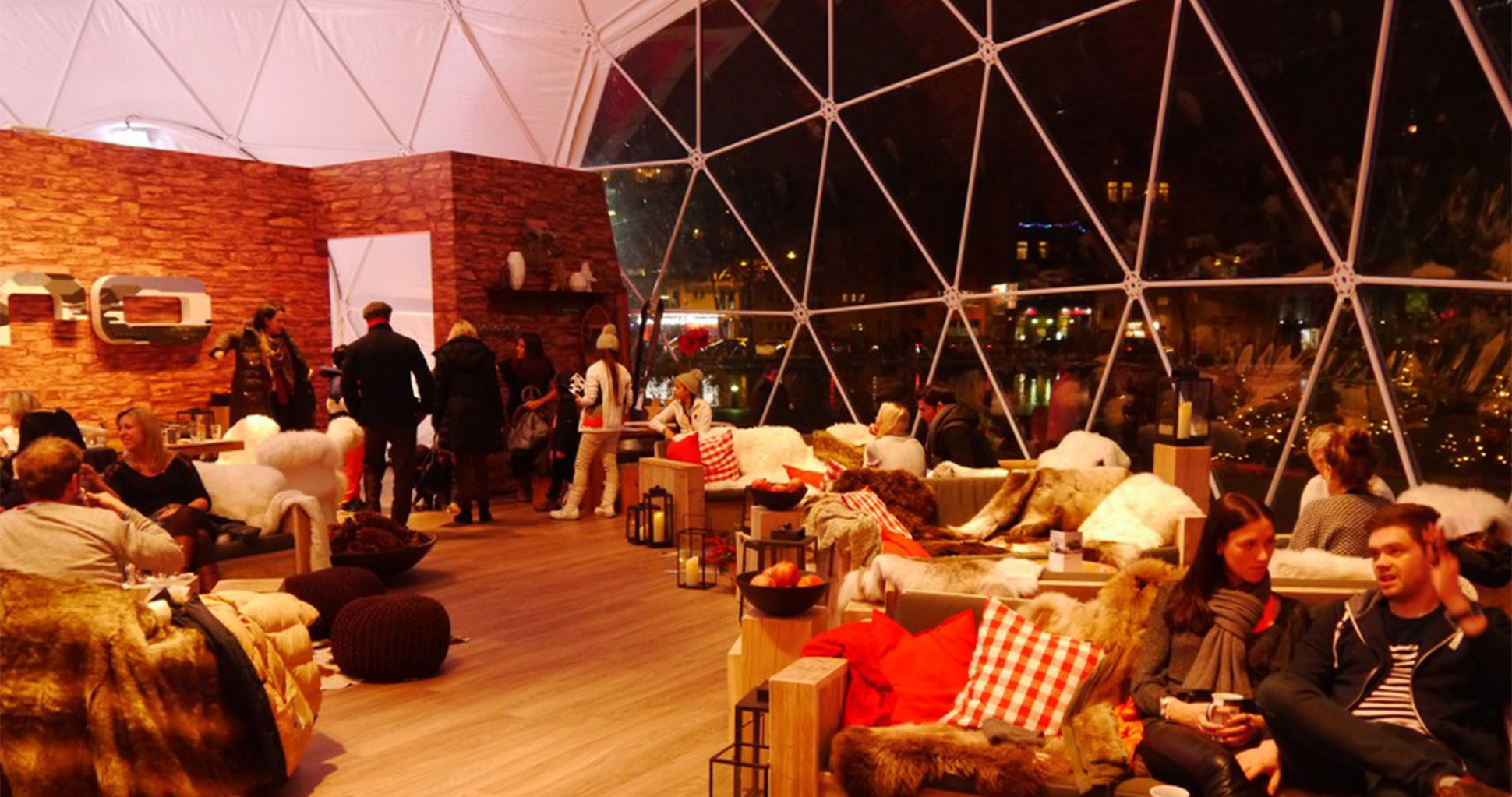 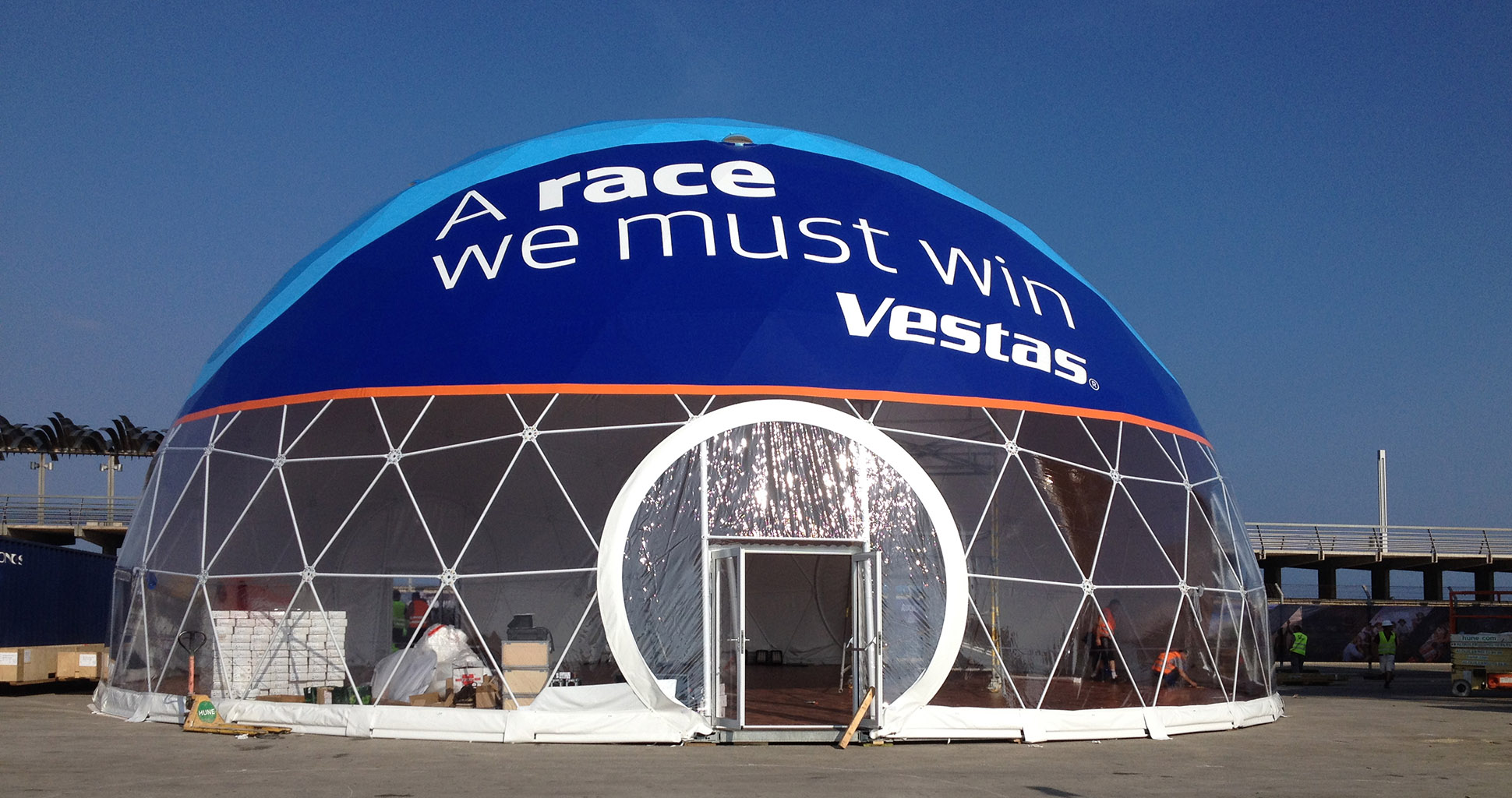